South Africa is a biologically diverse country with very little known on the diversity, ecology and distribution of many of its soil-dwelling arthropods.  Springtails are one of many groups that have been poorly studied in the past, which led to the underrepresentation of springtail species richness and their distribution within South Africa.  This project is focussed along a longitudinal transect with an east-west aridity gradient.  Sampling was done each season for one year at six locations within this transect, covering areas in the Grassland, Nama Karoo and Savanna Biomes.

This study, funded by the NRF-Foundational Biodiversity Information Programme (FBIP),  aims to investigate the effect of an east-west aridity gradient on the species richness of springtails and spiders in South Africa using DNA barcoding. 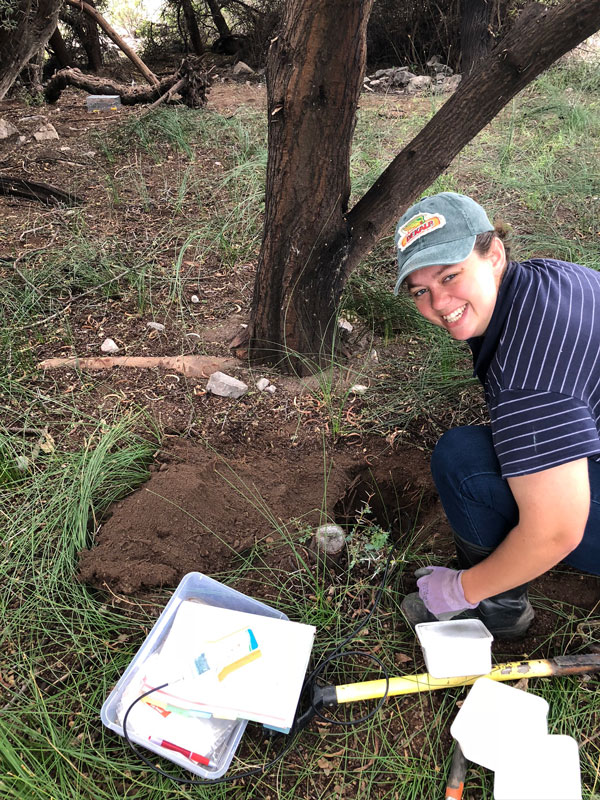 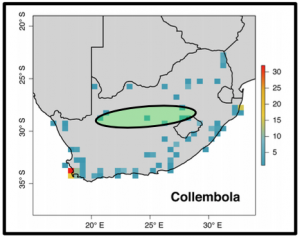 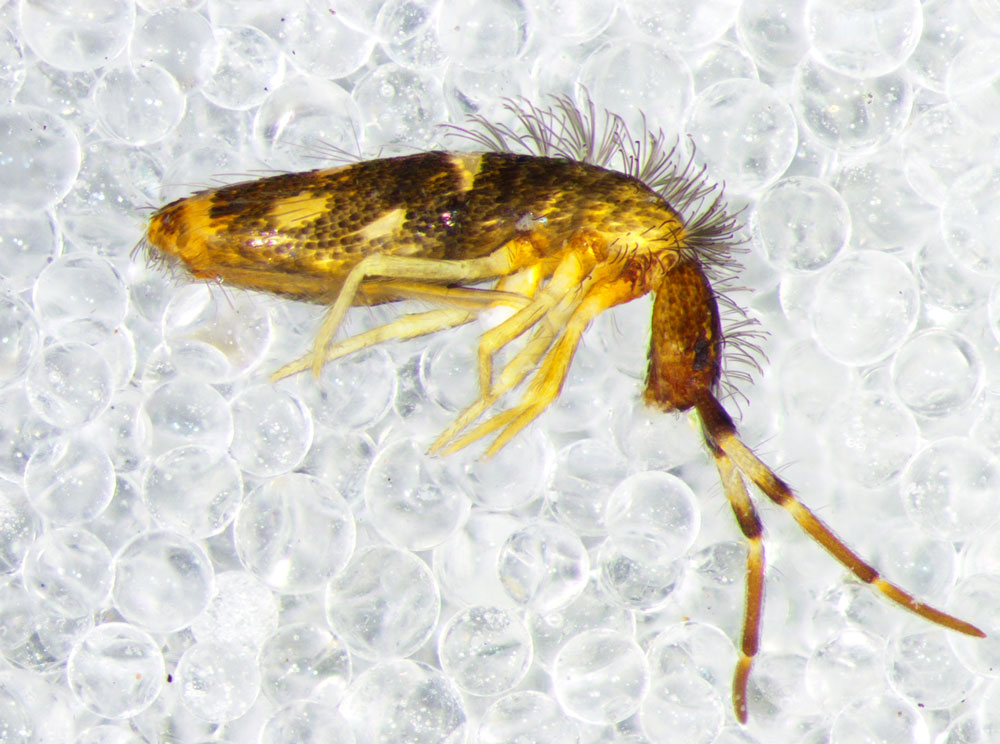 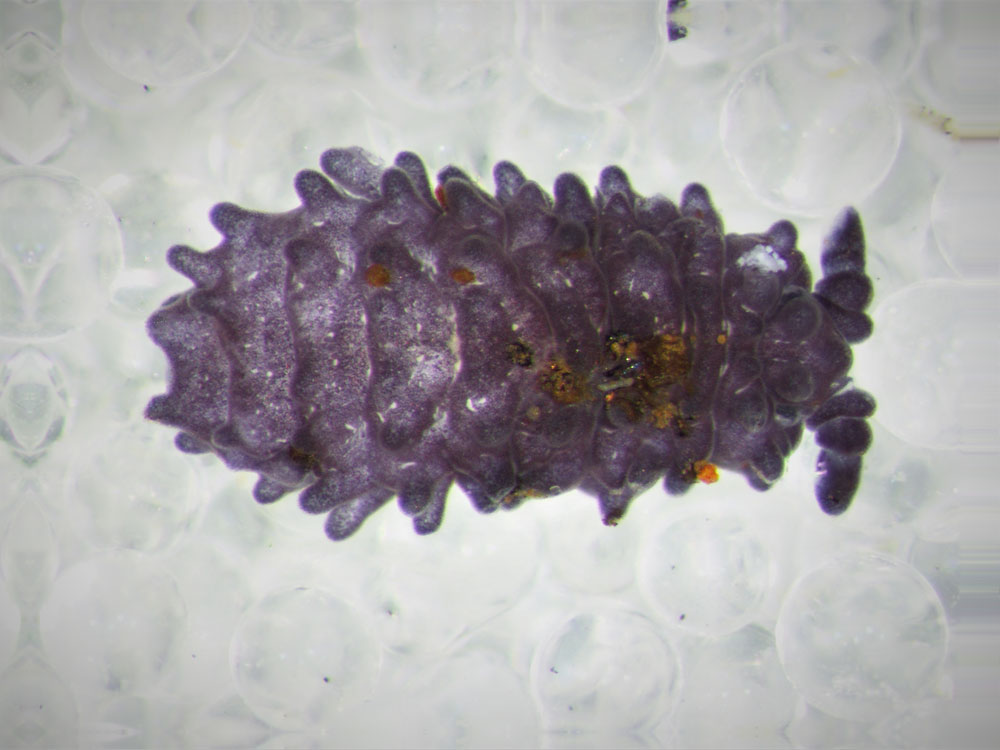 See this article by Lloyd Phillips following a talk by Hannelene:
Insects: know your friends from your foes: https://www.farmersweekly.co.za/crops/field-crops/insects-know-your-friends-from-your-foes/